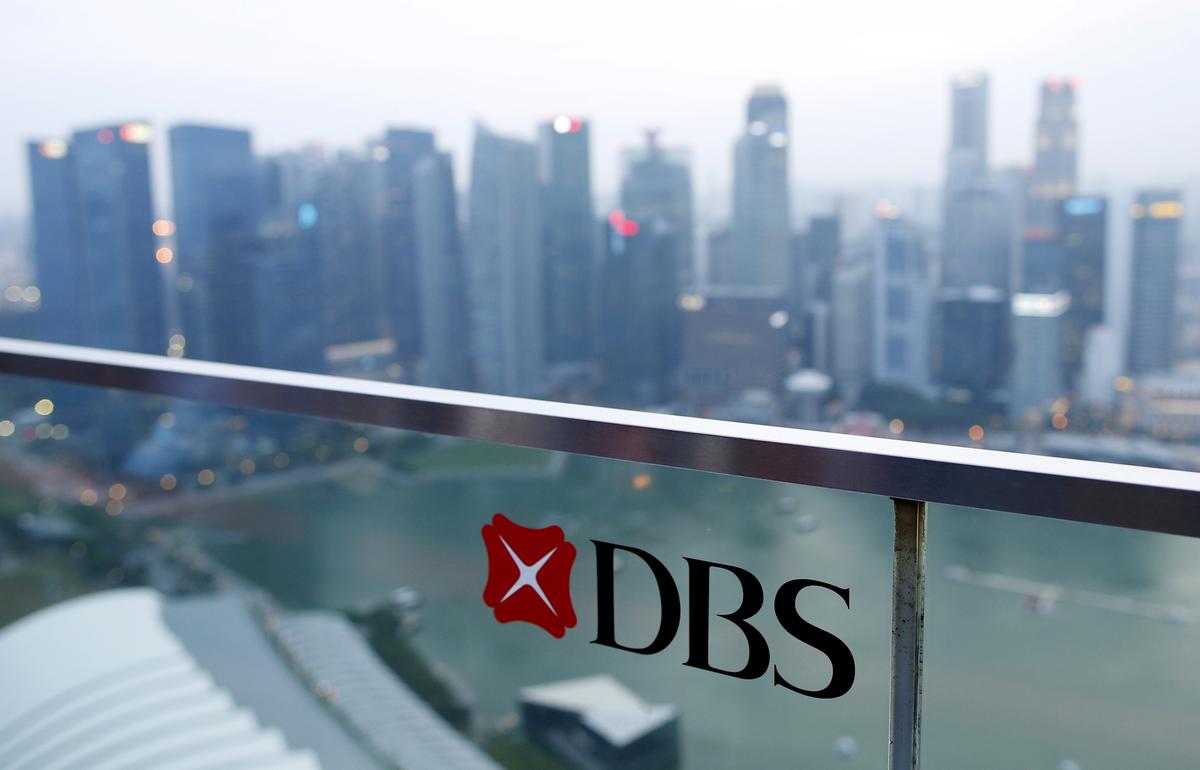 FILE PHOTO: A DBS logo in pictured in the backdrop of the central business district in Singapore July 10, 2015. REUTERS/Edgar Su/File Photo

SINGAPORE (Reuters) – Singapore’s biggest bank DBS (DBSM.SI)has evacuated 300 staff from its head office on Wednesday as a precautionary measure following a confirmed coronavirus case at the bank, according to an internal memo seen by Reuters.

“I regret to inform you that there is one confirmed case of coronavirus at DBS Asia Central on Level 43 today,” Singapore country head, Tse Koon Shee said in the memo.

“As a precautionary measure, all 300 colleagues on Level 43 at MBFC have been evacuated and will work from home for the time being.”

When contacted for comment, DBS said it would put out a statement shortly.

Singapore has reported 47 cases of coronavirus, one of the highest number of cases outside China where it has already claimed over 1,100 lives.